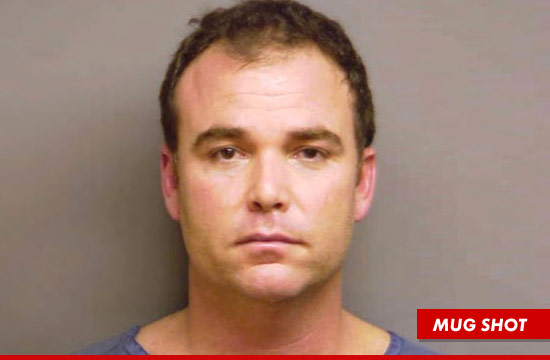 The L.A. chef who told police he slow-cooked his wife's body for 4 days was just convicted of 2nd degree murder in an L.A. courtroom.

David Viens had told authorities he boiled his wife's 105-pound body in a 55-gallon drum in 2009 ... and got rid of the evidence by dumping some of the remains in a grease pit at his restaurant, Lomita.

Viens had said he had gotten into an argument with his wife, Dawn, the night before her death ... and during the altercation, he tied her up and put duct tape over her mouth before going to bed. 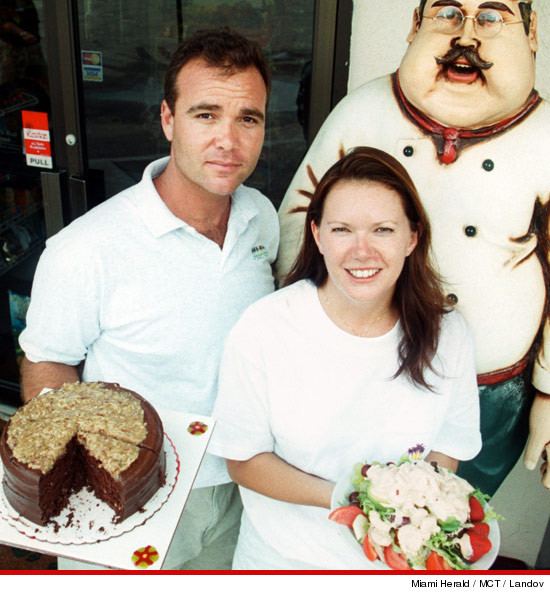 Viens claimed he woke up the next morning and found her dead ... and panicked.

In a recorded interview with authorities, Viens said, "I just slowly cooked [the body] and I ended up cooking her for four days."