What Happens when you Outgrow your Shell? 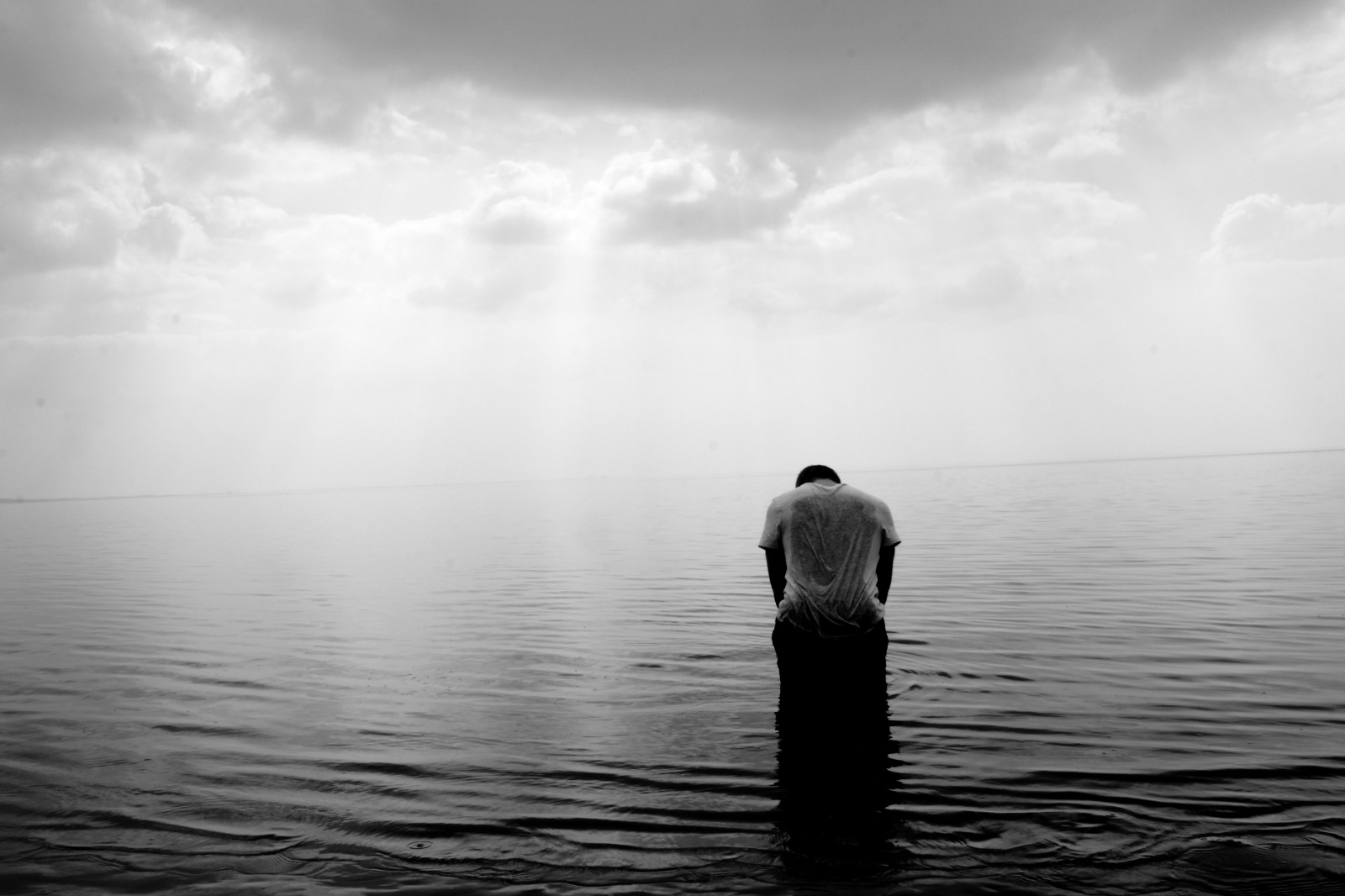 Growth sighs…it’s a very complicated word this one, everyone feels a buzz of pride when people compliment you on your growth, you get this deep sense of accomplishment, and why not if a third eye can see that there is some improvement in your life what’s not to like.

The process of growth though that’s another matter, sometimes the process can be scary, tumultuous and difficult but the end result is always worth it.

I love the Analogy of using a Lobsters growth process to symbolize this topic, an excerpt from Rabbi Twersky below is most apt where he opines
“when a lobster  leaves its shell in the process of growth (and change), it becomes very vulnerable (as do we)”
As humans most of us love to cocoon ourselves in environments that offers some form of stability, we enjoy when we fall into routines and our minds are relaxed to situations that we seem to be used to, I call that “nestling into a shell”, whether it’s a long term relationship, stagnant career, Leadership Quagmire e.t.c we tend to swallow the discomfort we are currently experiencing in our current environment and refuse to step out of our shell because we do not want to “rock the boat”
What is the primary reason for this you may ask, well I believe it’s a four letter word FEAR.
We quake in fear , FEAR is probably the primary reason for our refusal to be proactive in all the situations mentioned above and more, we are petrified of leaving our shell, we would rather be suffocated with the problems within our environment instead of stepping outside to find a solution.

This brings me back to the story of the lobster, The process is a long and delicate one but I will try to summarize the activities that take place when a Lobster sheds its old shell for a new one.

Because the shell of a lobster is hard and inelastic it must shed its shell in order to grow. Ecdysis, commonly called shedding, occurs when a lobster extrudes itself from its old shell.    Just prior to molting, a lobster absorbs lots of water, which causes the new shell to swell, eventually pushing away the old one.

During the molting process a lobster throws itself into a V-shape, lies on its side and begins to withdraw from its old shell.   Over the next few hours the lobster, who resembles a black rubber toy, will absorb water and will swell to reach its new size.  By gaining this sea water it may gain about 15% in size and 40-50% in weight.  The new shell has everything the old shell had, including all the same appendages, gills, mouthparts, antennae, antennules, eyestalks, and pleopods, as well as every hair, spine and bristle!Because of its new soft shell the lobster is easy prey and must remain in hiding for at least a week or two.   In effect, the lobster fully grows into its shell and the cycle of molting and growing begins again.

I presume that this process may be a bit cumbersome, a Lobster leaves the safety of its old shell and begins the tenacious molting process of growing into a new shell, this is a process that it must undergo to grow, the same can be said about humans.
Sometimes we form safety nets within our environment and are hesitant to step out and grow, some people would rather remain in a bad environment than begin the cumbersome process of finding out how far we can grow in another environment and find solutions for our current predicaments.

I have not heard of any successful mogul who remained relevant by doing the same thing all day every day for more than a decade, in our ever changing society change and growth is inevitable, if you choose not to grow you might be swallowed up with the tides of problems that are rushing to engulf obsolete practices.

What happens when you outgrow your shell?  well for starters you become uncomfortable, the excitement that followed you as you stepped into your world trickles down to nonchalance, boredom, despondency and eventually a cloud of unhappiness becomes your aura.
You begin to lose that edge you once had, the competitive advantage that made you stand out from the crowd transforms to taciturn indifference, you begin to go through the motions until suddenly you wake up and discover you have become obsolete, your ideas, your ingenuity, your creativity have all turned to dust and like a broken record you relive moments from your previous victories like it will make a difference in your current environment.

DON’T LET THIS BE YOU…
Grow into your new shell, overcome the fear that has held you captive for years, break the monotonous unproductive habits, there is no applause for yesterday, keep your eyes firmly on the ball that will conquer TODAY and ensure TOMORROW will not take you back to yesterday.

Growth is difficult , take a look at the Lobster but remember if you stop growing you stop living , who is ready to shed those old shells….LETS GO.
#Businessarticles. Entrepreneur Dakky's picks Dakky's View GROWTH Inspirational