Showing posts from November, 2014
Show all

Kudos to Multichoice/DSTV for bringing one of the most powerful ads ive seen about Africa in a long while. This is literally one of my favorite adverts. #Thisisafrica we are not what people say we are we are who we are. I love it. watch below.
Post a Comment
Read more

Chaz B full name Charles Bruce Chukwuma lost the battle to kidney failure yesterday.  He was before his death  a popular presenter of a radio show "Sharing Life Issues" which aired on Inspiration FM Radio before moving Rhythm FM.
Post a Comment
Read more

Aaliyah.fans react hilariously on twitter to the Lifetime movie.

Lifetime's controversial movie, “Aaliyah: Princess of R&B,” caused several related terms to trend on Twitter during its debut on Saturday night. The trending topics included “#AaliyahMovie”; “Missy and Timbaland,” referring to Aaliyah's longtime producing partners; “RKelly,” her producer and husband by a marriage that was later annulled; and Wendy Williams, the talk show host who joined the project as an executive producer amid controversy, among other terms.
Post a Comment
Read more

Rihanna Where have you been music video 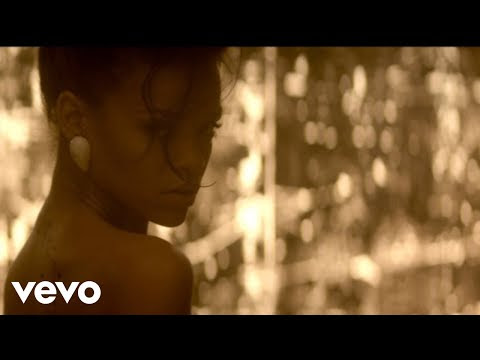 As Rihanna prepares to drop a new rumored single this month i'm just going to show a  throw back one of my favorite  music videos , the search for a soul mate....the Arabic themed choreography, the hot dancers i bet the Navy cannot wait for this new album.  love this video Where have you been?
Post a Comment
Read more

NIGERIA GETS IT RIGHT WITH EBOLA

By dakkylove - November 09, 2014
If you dread reading news about atrocities that happen in Nigeria every day ..well you are not alone, from the boko haram situation to the shameless antics of our elected officials everyday appears to be a cringe worth day , so you can imagine my fear when i heard about Patrick Sawyer waltzing into the Nigerian airport with the deadly ebola virus, the fear of how fast the infection would spread was palatable .
Post a Comment
Read more
More posts