Showing posts from June, 2019
Show all

Riding the wave of Purpose 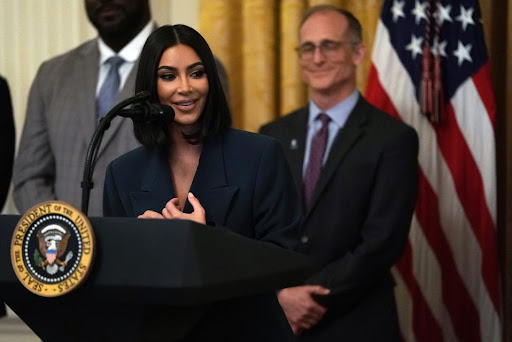 I watched with interest this morning as Kim Kardashian a reality star was invited to the American white house to speak on her initiatives with prison reform and her new collaboration with Lyft to give reformed ex prisoners rides to job interviews and see family member, and I thought to myself wow, what were the odds that several years ago a young lady whose claim to fame was through a sex tape and a more or less vapid reality tv show would be so impactful in the lives of others. Her speech might not have been the most intellectually stimulating compared to the thousands we have heard from that podium, but the strength to her purpose was evident, she was not bothered about the lefts intolerance for the President, or the damage their continuous partnership could do to her brand, she stood determined, and excited as she spoke on the work they had done and the work they were planning to do for these Prisoners. After years of countless criticism by millions of people accusing her
1 comment
Read more
More posts