Showing posts from October, 2015
Show all 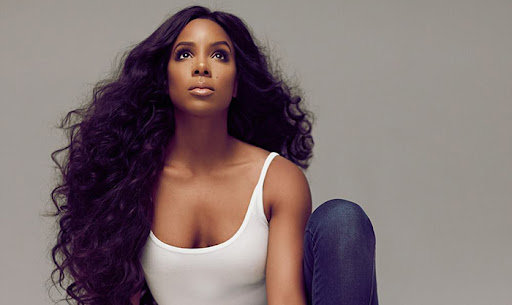 In the two years since her last album, Kelly Rowland married her manager, lost her mother, and gave birth to a baby boy named Titan. Now the singer/mother/wife returns with a new song called “Dumb,” which debuted on her SoundCloud account  Over a bouncy West Coast beat, produced by PointGuard of 1500 or Nothin’, Kelly brings all the boys to the yard and makes them go “dumb.”
Post a Comment
Read more
More posts